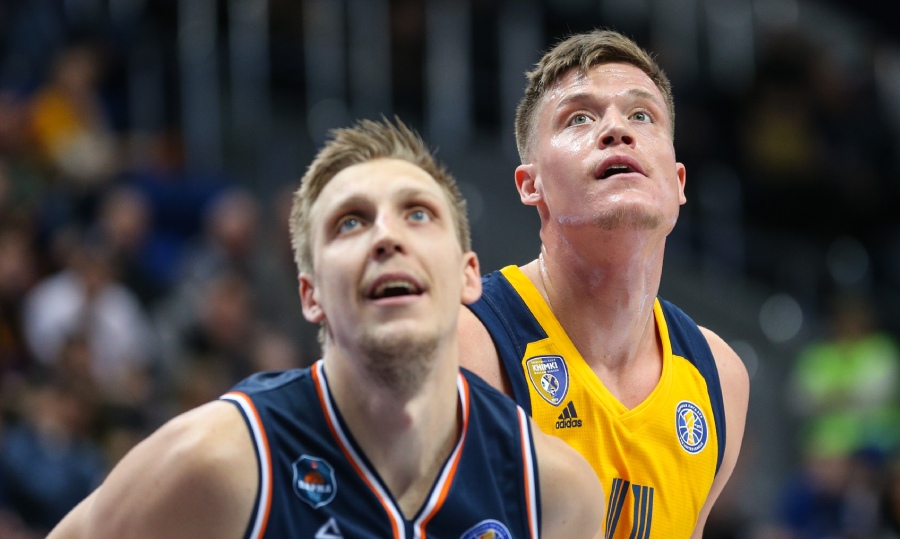 On Saturday, December 26, 2020 Khimki Moscow Region will face Parma Perm in a VTB United League regular season game. It will be played in Basketball Center of Moscow Region. Tip-off at 15:00 msk.

“Judging by Parma's last games, I can say that they are playing well and organized. I know their players, their coach, and the values he instills in the team. Parma always plays forty minutes, regardless of whether it wins by 20 or loses by 20. This attitude also helped them to come out victorious in the first game of the championship against CSKA Moscow, when they were losing by 20 points, and then won in the end. They also put pressure on Lokomotiv. In short, this is a dangerous team, like every team in the VTB League, and it will not be easy. However, we play at home and have home court advantage”.

vtbleaguekhimkiparmakurtinaitis
Share on FacebookShare on ВконтактеShare on TwitterShare on ОК