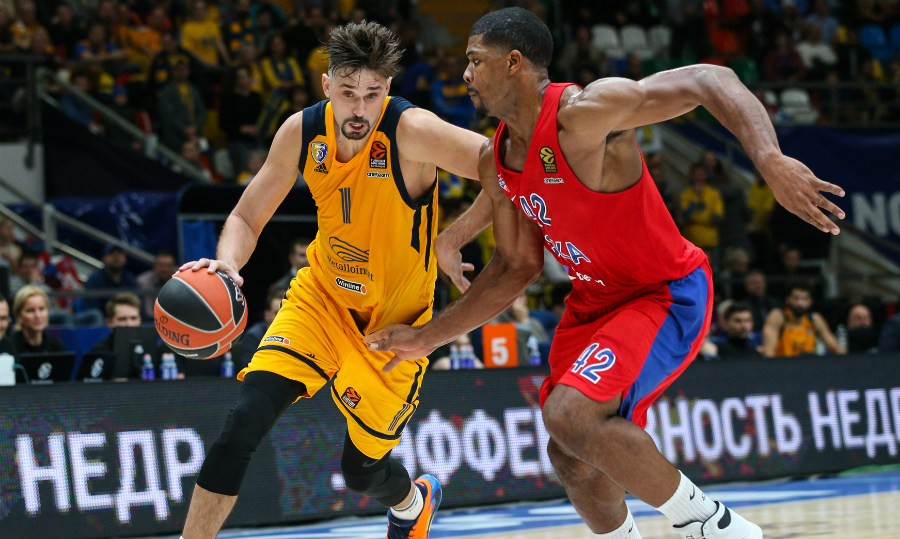 On Monday, January 6, 2020 Khimki Moscow Region at home will face CSKA Moscow in a VTB United League regular season game. The game will be played at Arena Mytishchi. Tip-off at 15:00 msk.

“We don’t look at the standings, because every game is importanta. Currently we are more or less stable: got rid of the virus, Alexey Shved feels alright, Jonas Jerebko is back despite playing with fever last game. From this standpoint we are okay, no serious injuries, ready to play. Speaking of the rivals, CSKA is a great team. No matter what the roster is, they have this victorious spirit. And they always try to win because there’s a difference between ‘play basketball’ and ‘win’. CSKA has this feel and they prove it”.

khimkicskakurtinaitisvtbleague
Share on FacebookShare on ВконтактеShare on TwitterShare on ОК