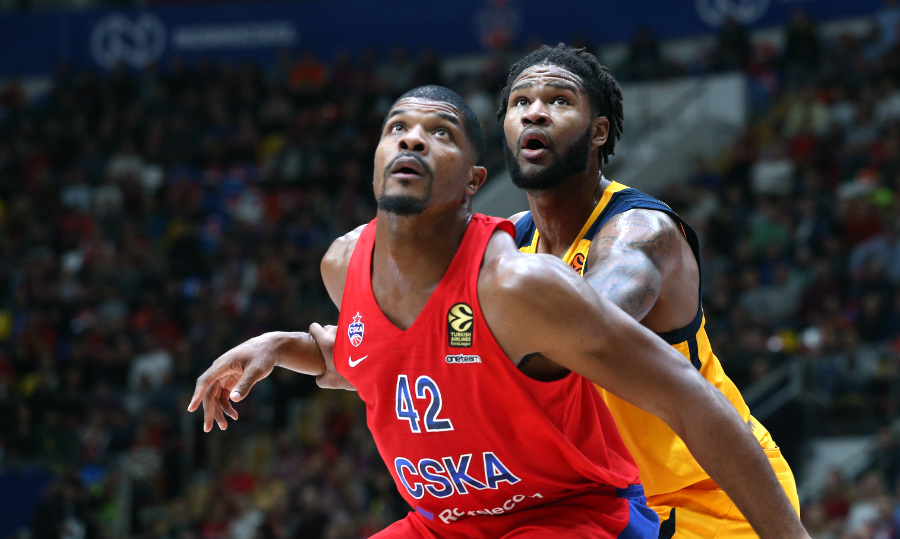 On Thursday, January 30, 2020 Khimki Moscow Region at home will face CSKA Moscow in a EuroLeague round 22 game. The game will be played at Arena Mytishchi. Tip-off at 20:00 msk.

“We have a lot of non-basketball problems related to injuries. CSKA’s situation is not better, as they also have a lot of injuries. We all understand the importance of this game, as this is a EuroLeague game, where CSKA plays its best. Every game against CSKA is played according to a new scenario and it doesn’t matter what happened before. Last time [in the VTB League] we played well, we gave good energy, and CSKA lost in terms of energy, because they had games in Kaliningrad earlier. The main thing has not changed: they have a very good team with a very good coach, as the reigning EuroLeague champion will come to us. Of course, we want to win, but it will not be easy, because as for CSKA, it does not matter where to play – at home or on the road, they are good everywhere”.

“We are preparing. We are getting ready. We know that ahead of us is a challenge but we faced them a couple of times before so we just have to come out and play our game for 40 minutes giving all we have. We expect pretty much the same thing that we faced before. They are a great team and their resume speaks for itself. We know they can do; they know we can do. It’s all about who is gonna give more effort”.

khimkicskakurtinaitisbookereuroleague
Share on FacebookShare on ВконтактеShare on TwitterShare on ОК