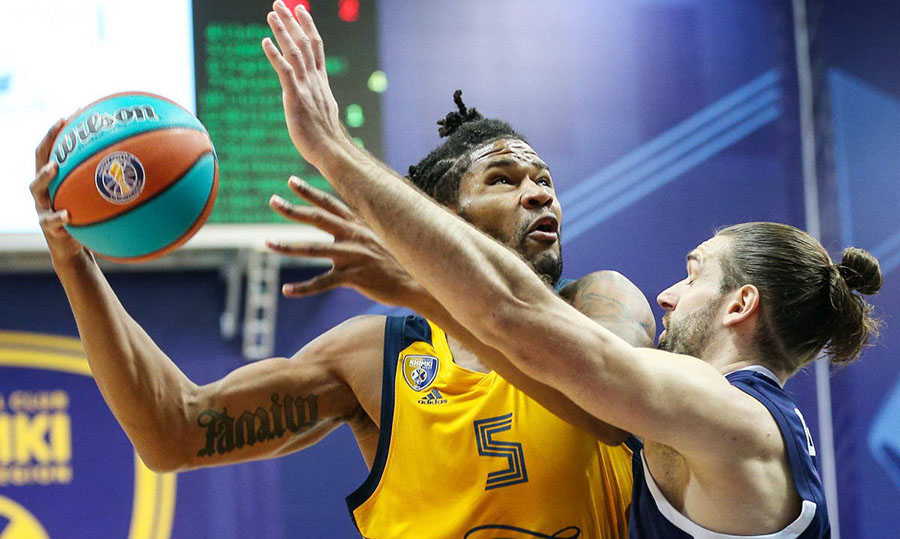 On Sunday, January 26, 2020 Khimki Moscow Region will face Tsmoki-Minsk in a VTB United League regular season game. It will be played in Minsk at Falcon Arena. Tip-off at 15:00 msk. Don't miss!

“Unfortunately, after the game with Baskonia, we have a lot of losses, but this is part of our life. We need to play and win with the players that we have right now. It will be a good chance for those who have played less in recent games. Tsmoki-Minsk is a tough team; we had problems with them in the home game. We must show self-discipline and desire”.

khimkitsmokitsmokiminskvtbleaguekurtinaitis
Share on FacebookShare on ВконтактеShare on TwitterShare on ОК