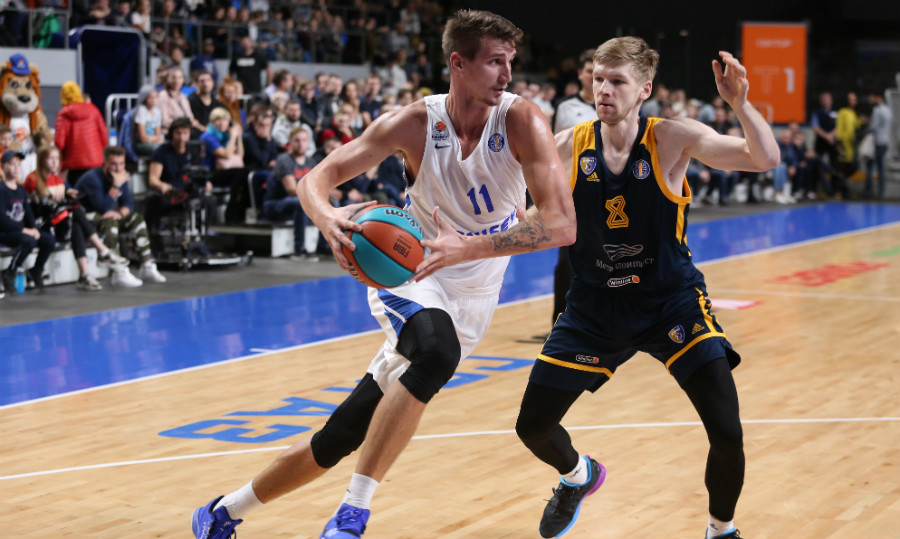 On Sunday, January 19, 2020 Khimki Moscow Region at home will face Enisey Krasnoyarsk in a VTB United League regular season game. The game will be played in Khimki. Tip-off at 15:00 msk.

“After the win over Real Madrid, we return to the VTB United League, where we are waiting for teams who know about our fatigue and want to take advantage of it. However, we are stronger than Enisey and must prove it. We need to get together and play seriously, which is very important. Enisey is a very dangerous team that punished CSKA and then other clubs at the beginning of the season. They have players who want to prove themselves, and we take this game very seriously. They play free basketball, attack more in a fastbreaks, give a lot of energy, always run forward. In a word, they play modern fast basketball, and they have enough players for this. I know their coach Anzulovic, he is a good specialist who has already shown himself with Enisey. The way the Krasnoyarsk team is playing now is a great credit to the coach”.