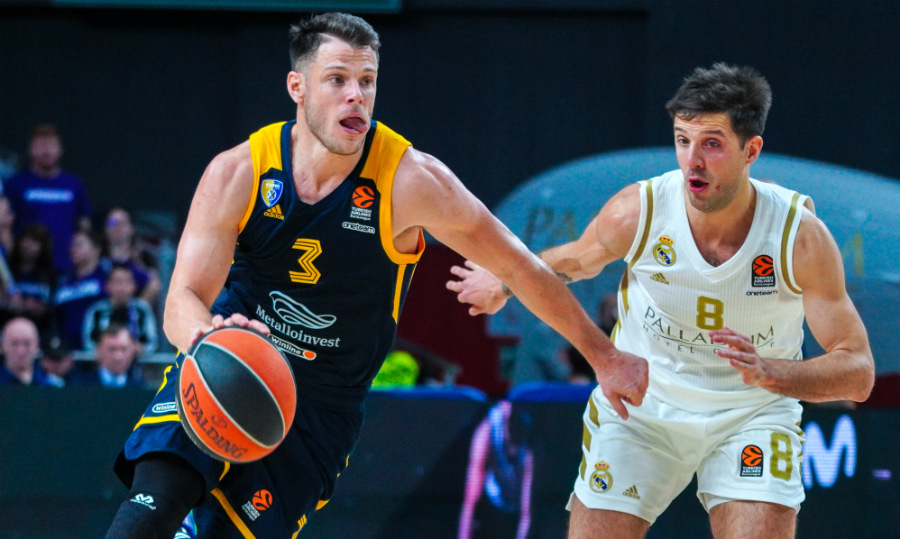 On Thursday, January 16, 2020 Khimki Moscow Region will face Real Madrid, Spain in a EuroLeague round 20 game. The game will be played in Mytishchi at Mytishchi Arena. Tip-off at 20:00 msk.

“Real Madrid played a tough game with CSKA, that was not easy for both teams. The opponents 'got bogged down' in defense, as a result, the scoring was low. Real Madrid is a good team that plays quickly and freely. They may not have many combinations, but there are players who create situations. In most cases, they decide these episodes based on a specific moment, so the game will be very difficult. We have a number of problems. In particular, we lost a little bit of aggression and energy, these losses don't give us confidence, but we have to get back together. I would like from players to play smarter in the clutch moments and make the right decisions, not just convenient ones”.

kurtinaitiseuroleaguerealkhimkijerebko
Share on FacebookShare on ВконтактеShare on TwitterShare on ОК