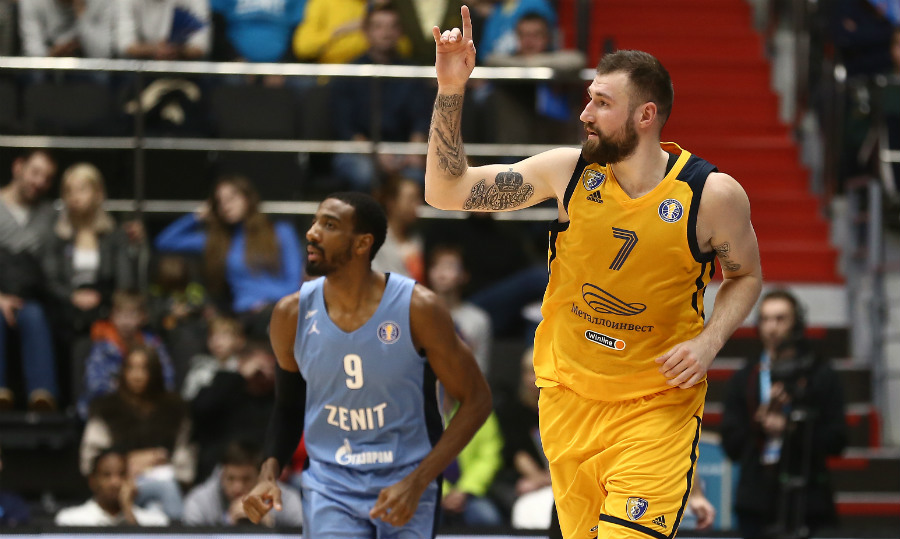 “First of all, I’m glad that the season starts, although we didn’t have enough time to prepare. I had to refuse to participate in international tournaments, although all the clubs had similar problems. We prepared as much as we could in the new conditions. We are looking forward to the game with Zenit, it’s time to play, because after six months without basketball I want to get down to business. Zenit did a good homework this summer: Xavi Pascual changed a number of players and invited those who are needed for his plan. I think Zenit will be stronger this season than last year, although it was not easy to play against them that year as well. Based on their preseason, it is difficult to draw a conclusion about the team as a whole, let’s see how Zenit will perform in official games, especially since it is not yet clear which foreigners will not play with them. We are ready, we are waiting for Zenit to visit and may the strongest win”.

khimkizenitkurtinaitisvtbleague
Share on FacebookShare on ВконтактеShare on TwitterShare on ОК