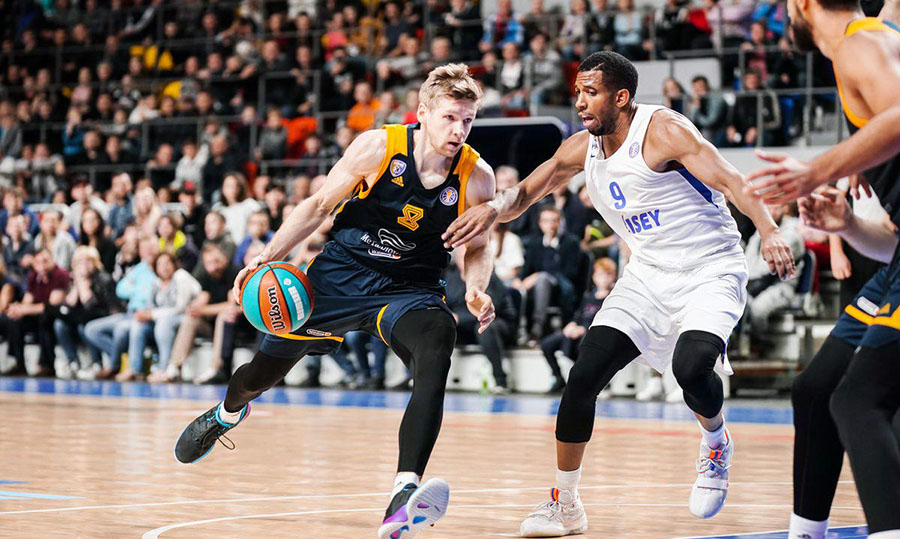 On Monday, September 28, 2020 Khimki Moscow Region in Krasnoyarsk will face Enisey in a VTB United League regular season game. The game will be played at Arena.Sever. Tip-off at 15:30 msk. Watch LIVE at VTB UL website and Start TV.

“We need to play with full dedication, energy and at the maximum. We still have the same problems with the squad, the injured players have not yet returned to the line-up. This will be the first official game for Enisey; we have seen their preseason games, but they, like us, were not in full strength, so it is difficult to talk about the opponent in detail now. But we know well how they play, their style. It won't be easy. If individually, we can mark the center Dustin Hogue. He's not too tall, but he's a great rebounder, hard-nosed and assertive. Guard Tyus Battle creates good chances for the team”.
Share on FacebookShare on ВконтактеShare on TwitterShare on ОК