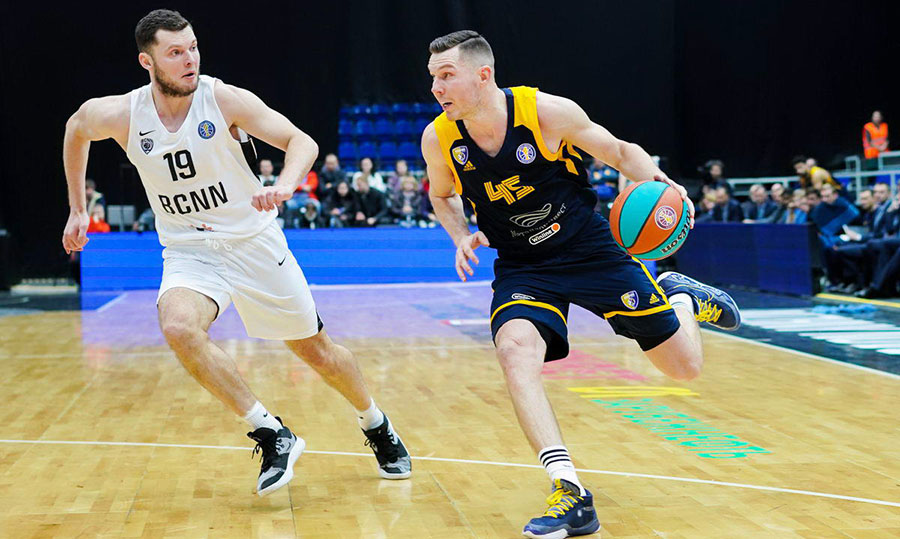 “Nizhny Novgorod is a dangerous and tenacious team that always fights with everyone, plays with heart and at the maximum against any opponent. After a long break, they finished the Champions League and faced the French side Dijon, showing a good level of basketball, especially given the fact that this was an away game. I have only a positive opinion about Nizhny, they have a lot of fighting qualities. We have to work hard to win. They have good players like Gavrilovic and Baburin, as well as Astapkovich — a promising guy who often takes the initiative and at certain points can be a team leader. He is aggressive, can score and pass under the ring. Coach Lukic keeps his style, which is why his team is dangerous”.

khimkivtbleaguennkurtinaitis
Share on FacebookShare on ВконтактеShare on TwitterShare on ОК