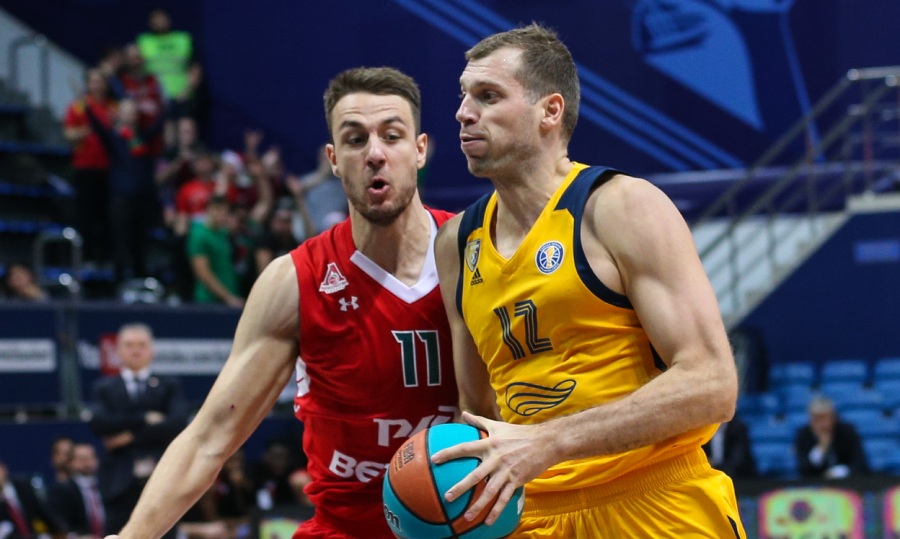 On Sunday, January 3, 2021 Khimki Moscow Region will face Lokomotiv-Kuban Krasnodar in a VTB United League regular season game. The game will be played in Krasnodar. Tip-off at 14:30 msk.

“This season, Lokomotiv is playing well, not only in the VTB United League, but also in the EuroCup. Despite the fact that their leader and starting center Williams, who scored more than 20 points per game and grabbed 13-15 rebounds, is injured, they have many other good players in their squad, such as Kuzminskas, Kalnietis and main scorer Crawford. In short, this is a dangerous team that plays free attacking basketball. It won't be easy”.

vtbleaguekhimkilikomotivkurtinaitis
Share on FacebookShare on ВконтактеShare on TwitterShare on ОК