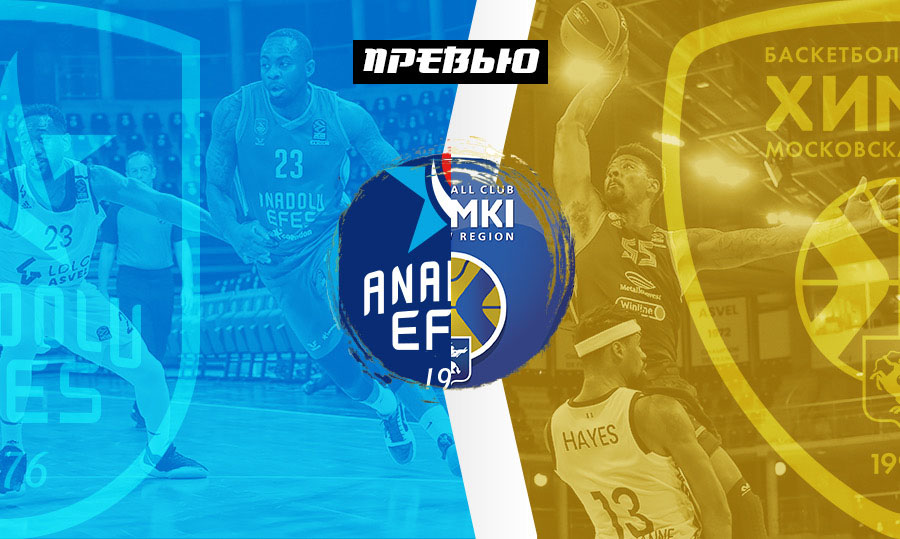 On Thursday, January 14, 2021 Khimki Moscow Region will face Anadolu Efes Istanbul in a EuroLeague round 20 game. The game will be played at Sinan Erdem Sports Hall, Turkey. Tip-off at 20:30 msk.

“Right now, Efes has a full roster, as [Bryant] Dunston came back from an injury. They are on the rise. They are a very experienced team; they play beautifully with a clear picture on the court. Also they show discipline. Micic can improvise, but generally, everyone plays clearly and with discipline. They score well and run into fastbreaks. So it's a tough team to play. It's not a secret that we have problems with our rotation. Let's see how we can keep up this pace”.

“Efes is a strong team. They have good chemistry and have played together for many years. They play the right way and show team basketball, aggressiveness. They have really good guards. So, it's gonna be a tough game for us”.

euroleaguekhimkianadoluefeskurtinaitismccollum
Share on FacebookShare on ВконтактеShare on TwitterShare on ОК