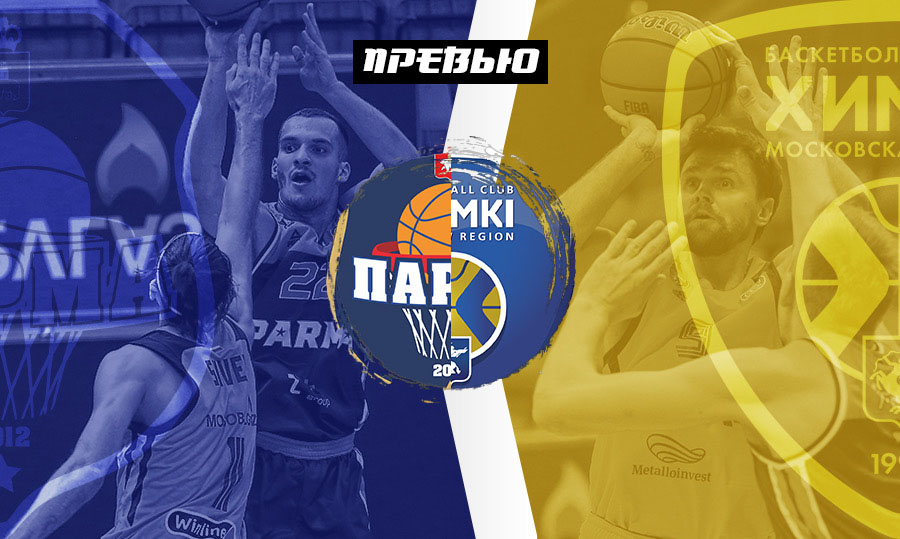 On Monday, February 1, 2021 Khimki Moscow Region will face Parma Perm in a VTB United League regular season game. It will be played in Perm. Tip-off at 17:00 msk.

“Parma is on a good emotional high as they have just returned from the Dutch “bubble”, where they won two games. This is a balanced team in terms of all the lines. We already played a little more than a month ago, and it was a high scoring game, we scored a lot of three-pointers, but at the same time we conceded a lot. Now I would like to leave the first and remove the second, because this team can not be allowed to feel good on the arc. They have a lot of shooters, and if you give them the opportunity to feel the game, then problems will arise and the opponent will not be able to catch up”.

vtbleaguekhimkiparmamaltsev
Share on FacebookShare on ВконтактеShare on TwitterShare on ОК