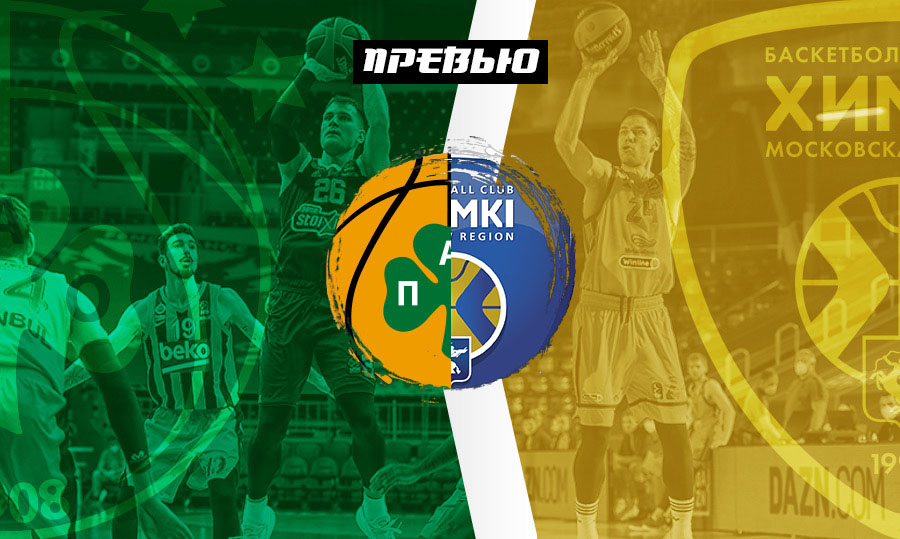 On Thursday, January 21, 2021 Khimki Moscow Region will face Panathinaikos OPAP Athens, Greece in a EuroLeague round 21 game. The game will be played at Altion Arena/OAKA. Tip-off at 22:00 msk.

“Both teams are in similar situations as there has been a change of coaches, there is a search for a new identity, for the best game. Panathinaikos played two different games: first, they lost heavily to Fenerbahce and then won in the domestic league. It is clear that they will change, and for the better, because their roster is very strong and deep, and if something does not work out at the moment, then these problems will gradually go away. They are fully equipped, starting from the backcourt positions and finishing with their frontcourt. They have non-standard centers with a height of 220 cm, and we are preparing for this, although it is clear that this factor will interfere with us somewhere. Anyway, we will fight, everyone will give his best on the court”.

“We expect a tough game. We have a lot of changes in the team. In the last game with UNICS Kazan [in the VTB League] we fought well and played well. Now, against Panathinaikos, we expect the same energy, and maybe even more. We will try to win this game”.

khimkipanathinaikoseuroleaguemaltsevbertans
Share on FacebookShare on ВконтактеShare on TwitterShare on ОК