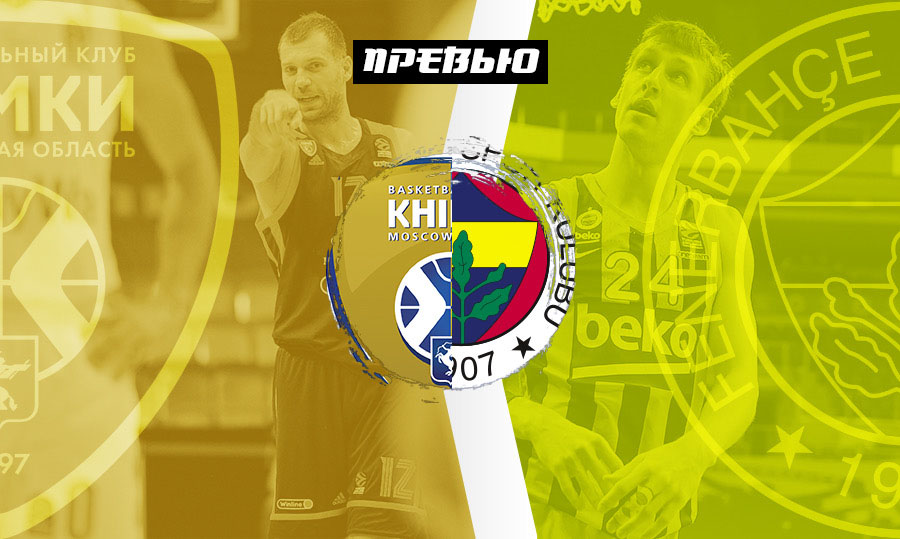 On Thursday, January 28, 2021 Khimki Moscow Region will face Fenerbahce Beko Istanbul, Turkey in a EuroLeague round 23 game. The game will be played at Mytishchi Arena. Tip-off at 20:00 msk.

“We have the same players that we had yesterday against FC Bayern Munich, even some of them are with micro-injuries. The main issue is to have time to recover after a tough game with FC Bayern. The game with Fenerbahce will be a kind of litmus test for us because it is one of the best teams in the EuroLeague in terms of the quality of basketball. The Turkish club may not be in the right place right now, but the work of Coach Kokoskov who came from the NBA is visible, and the bunch of players allows him to make many aspects of his team's game more diverse. It will be very difficult for us, but we will try to think of something. We will try to surprise them. The main thing is the desire and attitude from our side”.

“Fenerbahce is in good shape right now and has won seven games in a row. The main threat comes from De Colo, Vesely, and Guduric, although, in general, this is a well-balanced team and the threat can come from everyone. It is extremely important to try to control the rebounding and it is desirable not to give up in the fight on the boards, as it was in the recent game with Panathinaikos. All we have to do is get our mindset right and fight as hard as we can. Everyone knows what problems we have with the squad, but the game against FC Bayern showed that with the energy and desire with which we played, we could have expected to win, if not for the number of mistakes we made”.

khimkifenerbahceeuroleaguemaltsevvoronov
Share on FacebookShare on ВконтактеShare on TwitterShare on ОК