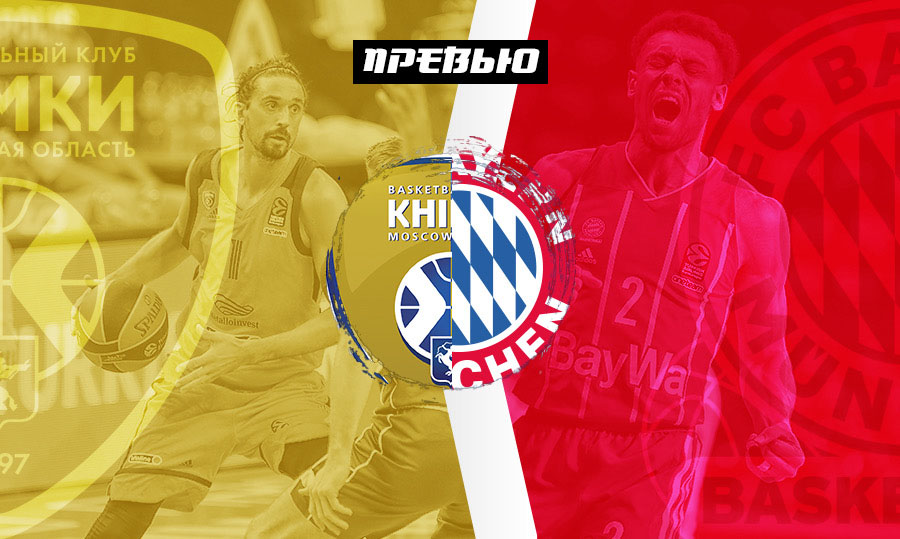 On Tuesday, January 26, 2021 Khimki Moscow Region will face FC Bayern Munich, Germany in a EuroLeague round 22 game. The game will be played at Mytishchi Arena. Tip-off at 20:00 msk.

“We suffered a disappointing loss in Germany, and now we are quite seriously preparing for this game. Some of our players came back after injuries. Bayern is a good and well-balanced team with a good coach, Trinchieri. At the same time, they had some bad luck in recent games. They had a tough game against Milan and an intensive first half in the local league game against Bayreuth. We will try to take advantage of their disadvantages, and play better defense. Hopefully, our offense helps us to win this game”.

“Munich is a strong team. They are having a good season. They are a well-coached team; they have a good guard play and a good inside play. So we have to be ready and come out with our best effort”.

khimkibayerneuroleaguemaltsevmccollum
Share on FacebookShare on ВконтактеShare on TwitterShare on ОК