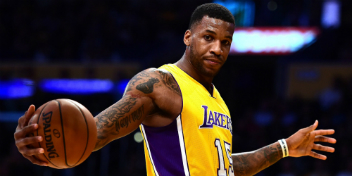 American power forward Thomas Earl Robinson will continue his career in BC Khimki. The contract was signed till the end of 2017/2018 season.