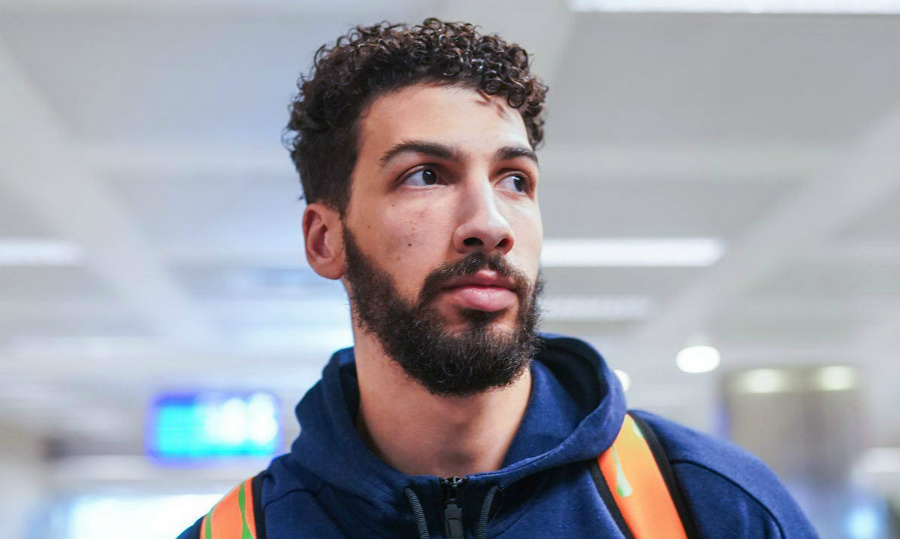 Gill joined BC Khimki in July 2017, coming from Turkish side Yesilgiresun Belediye where he was one of key players. With BC Khimki Gill made his debut in the EuroLeague, averaging 11.8 points, 4.5 rebounds and 1 assist in 32 games. In VTB United League he played 23 games, averaging 9.6 points, 4.9 rebounds and 1.1 assists. He played 55 games for Khimki in total.

Gill was named Turkish Airlines EuroLeague MVP for Playoffs Game 3 and also became on of the most promising player in Europe.

Many congrats to Anthony on signing a new contract!

“Last year Anthony proved that with his hard work and dedication he was one of the best players in the EuroLeague. We are happy to sign him because he is so positive person, hard worker but also, he has more things to prove. At the same time, he has a lot of things to improve as a player. He is too young and has a long way and bright future”.

gillkhimki
Share on FacebookShare on ВконтактеShare on TwitterShare on ОК