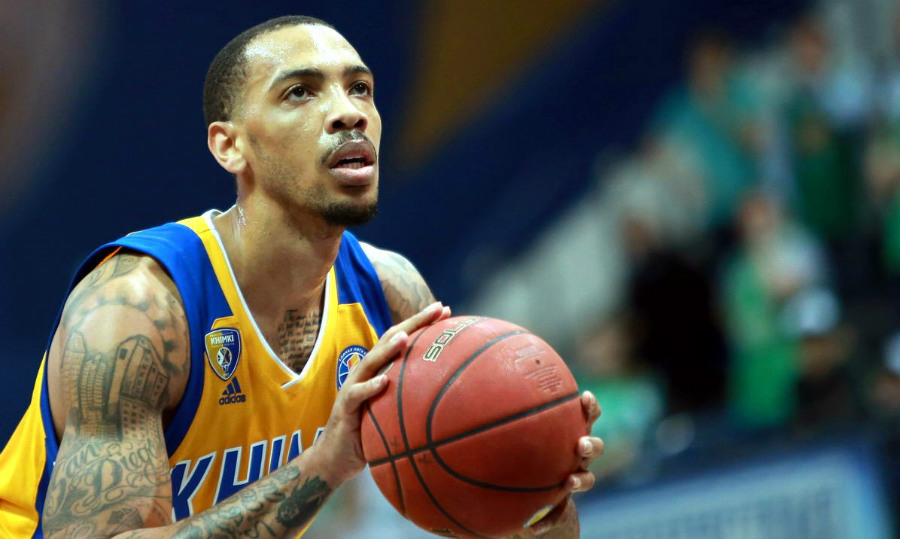 American forward Malcolm Thomas will continue his career in BC Khimki! In the current agreement with the player there was an option to put out from the contract, but the club did not use it. So, Malcolm will stay 2018/2019 season in our team!

Thomas joined BC Khimki last summer, coming from Chinese side Jilin Northeast Tigers. Last season he played in 61 games (34 in the EuroLeague and 27 in VTB United League), averaging 8.3 ppg, 5.6 rebounds and 1.4 assists.

Thomas was named 2017/2018 Turkish Airlines EuroLeague MVP for round 16. With BC Khimki he won both VTB United League and Russian championship silver medals and helped the club to clinch the EuroLeague playoff spot.

thomas
Share on FacebookShare on ВконтактеShare on TwitterShare on ОК