UNICS Kazan vs. BC Khimki: the culmination of the season 7 june 2018 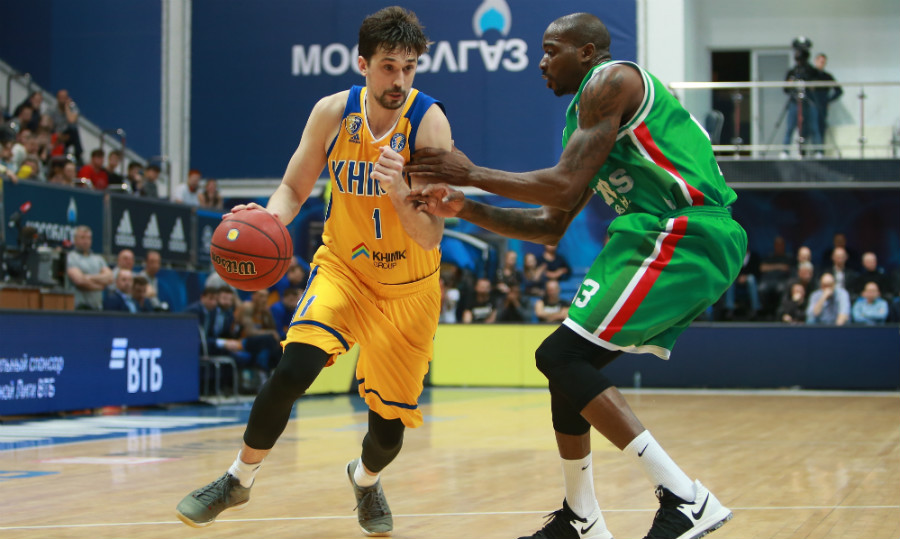 VTB United League ends up with the Final Four. Two semifinal clashes will be played on Saturday, June 8, 2018 as CSKA Moscow faces Zenit St Petersburg, and UNICS Kazan will play with BC Khimki. Tip-off at 21:00 msk at VTB Ice Arena, Moscow.

“It was a long season for us, and we have to make whatever it takes to finish as better as we can. In front of us we have a team that was stable during all the year, achieving the second place. In VTB League, they lost only twice. Also, this team had more time for preparations and practices during the season because they played 15 games less than us. At the same time, again we have to play with absences, so we just need to go up and fight. We deserved to finish this season with smile but we need to fight”.

khimkiunicsvtbleaguebartzokas
Share on FacebookShare on ВконтактеShare on TwitterShare on ОК