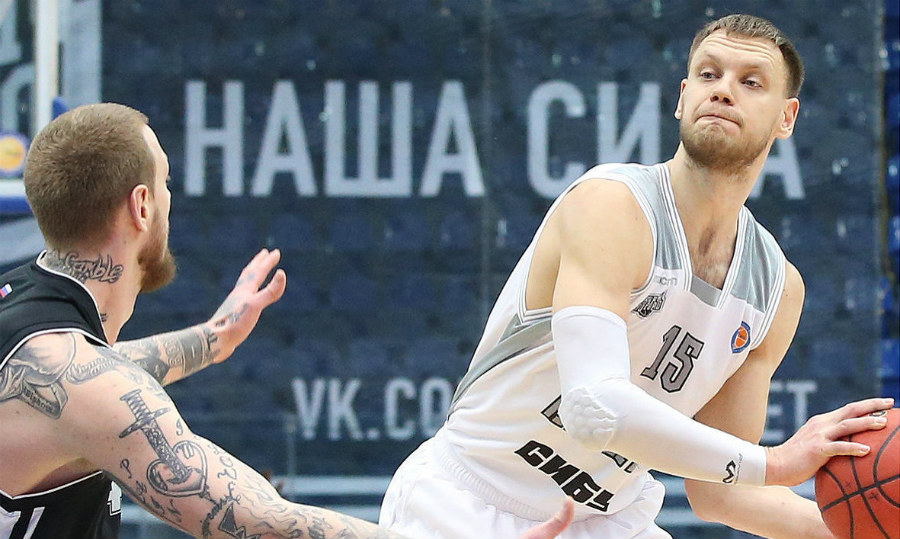 Power forward Petr Gubanov who played two last seasons in BC Nizhny Novgorod signed a two-year deal with BC Khimki. He also played for our team in season 2009/2010 where made EuroLeague debut. Welcome back, Petr!

“Gubanov is a versatile player who can cover both positions four and five. We think that he fits to our system because he is an excellent passer, good shooter and knows how to play with the back to the basket. He had a very good season in Nizhny Novgorod. Also, all the information I selected about him, was about his character, work and attitude, and everything was excellent. We wanted to add Russian player and Gubanov was the best option that we had”.

gubanov
Share on FacebookShare on ВконтактеShare on TwitterShare on ОК