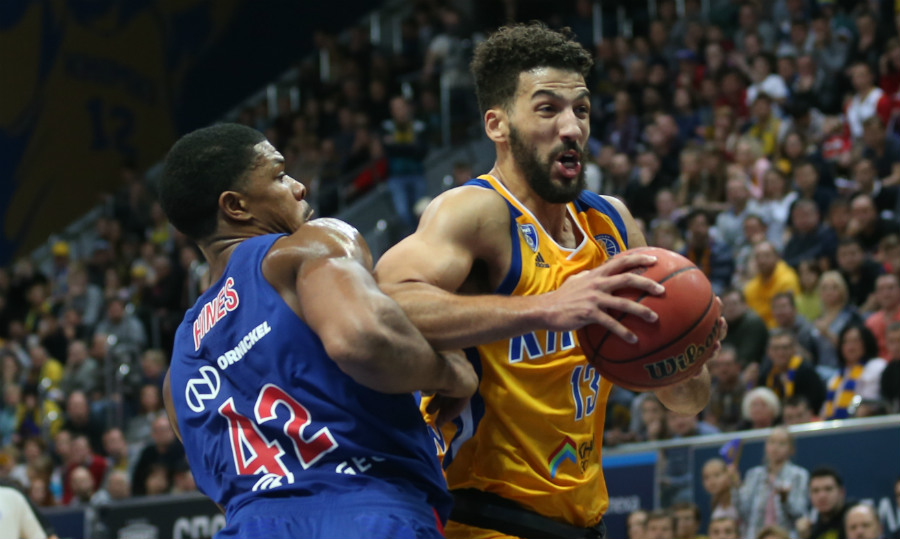 In the VTB United League Final BC Khimki will face its perennial contender in CSKA Moscow. The title game will be played on Sunday, June 10, 2018 at VTB Ice Arena. Tip-off at 19:00 msk.

“First of all, we need to forget everything that happened yesterday, which is not easy at all. Right now, we need to prepare the team mentally and play one more hard game without having a lot of players. Our roster is really exhausted from all the season, and basically it's a mind game. There are not too much tactical or physical things, just mental effort playing against best team in VTB League. We'll try to do our best to be competitive”.

bartzokaskhimkicskavtbleague
Share on FacebookShare on ВконтактеShare on TwitterShare on ОК