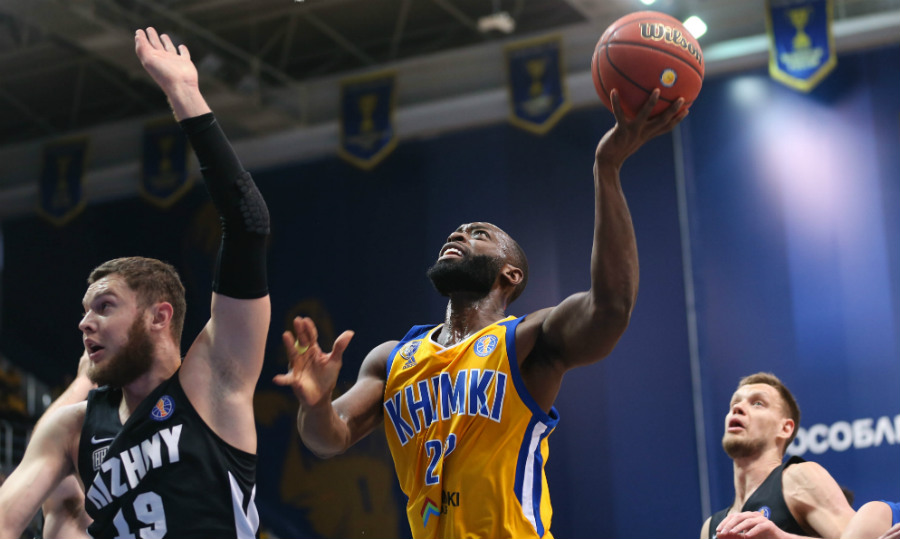 BC Khimki left to Nizhny Novgorod to face Nizhny Novgorod on the road. The game will be played at Sports Palace on Sunday, March 4, 2018. Tip-off at 15:00 msk. Watch LIVE at Match! Nash Sport, Sportbox.ru and VTB UL website.

“We had only one day after a game in Spain, with a difficult trip. At the same time we have a lot of injured players. We are in a crucial part of the season right now in the EuroLeague, but at the same time we need to focus on VTB League”.
Share on FacebookShare on ВконтактеShare on TwitterShare on ОК