Astana vs. BC Khimki: to Kazakhstan with ten men10 march 2018 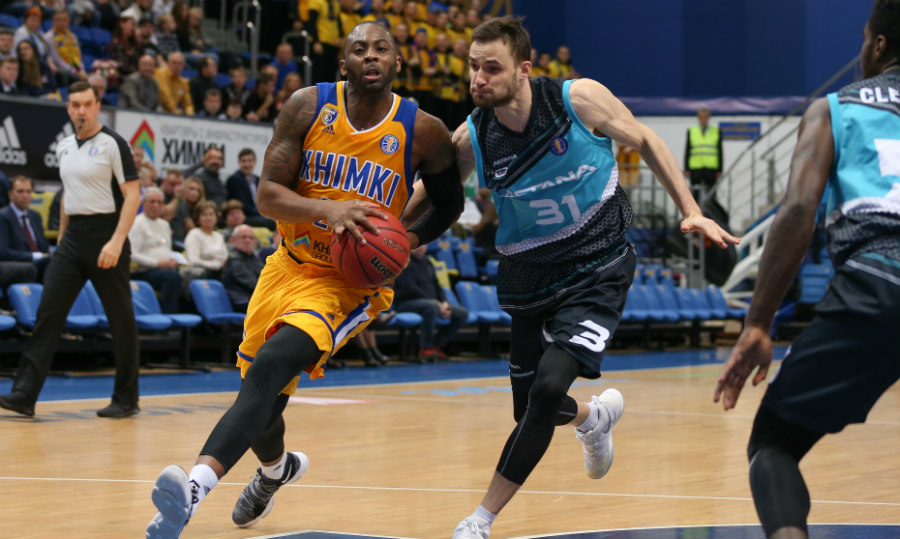 BC Khimki left to Astana, Kazakhstan to face PBC Astana on the road. The game will be played at SK Velotrack on Sunday, March 11, 2018. Tip-off at 12:00 msk. Watch LIVE at VTB UL website.

“It will be a very difficult game for many reasons, but basically because we came to Kazakhstan with only ten players, having a lot of problems with Shved, Gill, Honeycutt, Robinson, Sokolov and Zubkov. It's obvious that we are in a crucial part of a season, especially in the EuroLeague. We lost some players and our main task is to be healthy. As for Astana, this is a team that plays with a lot of energy, having American players with athleticism. In last four games they had three wins and lost only one game in the overtime. They are improving and playing much better. So, we don't expect anything but a tough game, but this is our schedule”.
Share on FacebookShare on ВконтактеShare on TwitterShare on ОК