BC Khimki vs. Kalev: rushing into the play-offs31 march 2018 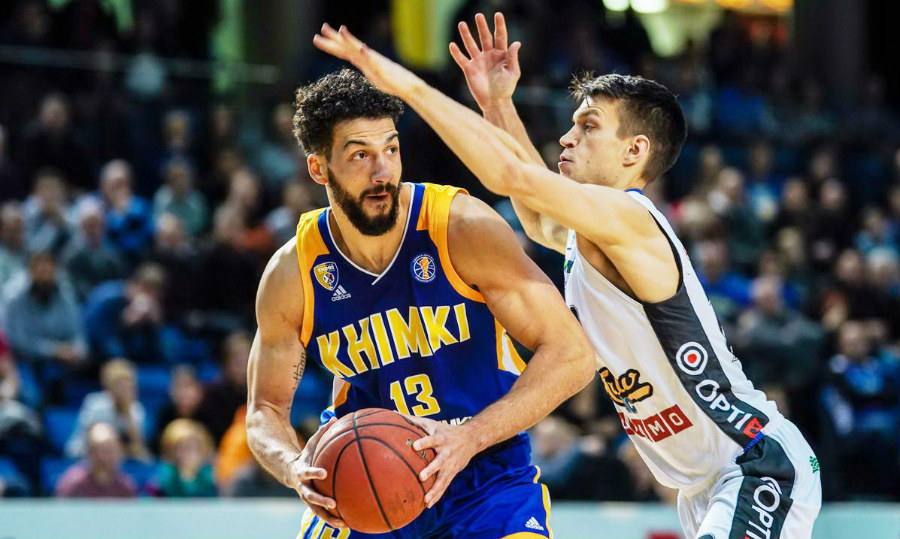 On Sunday, April 1, 2018 BC Khimki at home will face Kalev Tallinn in a VTB United League regular season game. The game will be played in Khimki (Basketball Center). Tip-off at 16:00 msk. Don't miss!

“Kalev is a good team with good execution in offense and patience. We know it from the first game that we lost. No matter, how many players we will have, we need to be serious. Nowadays in basketball there are so many games that you need to be motivated every time, no matter what happened, winning or losing the first game”.

khimkikalevvtbleague
Share on FacebookShare on ВконтактеShare on TwitterShare on ОК