BC Khimki vs. CSKA: the Leningradka Derby, now in Mytishchi22 march 2018 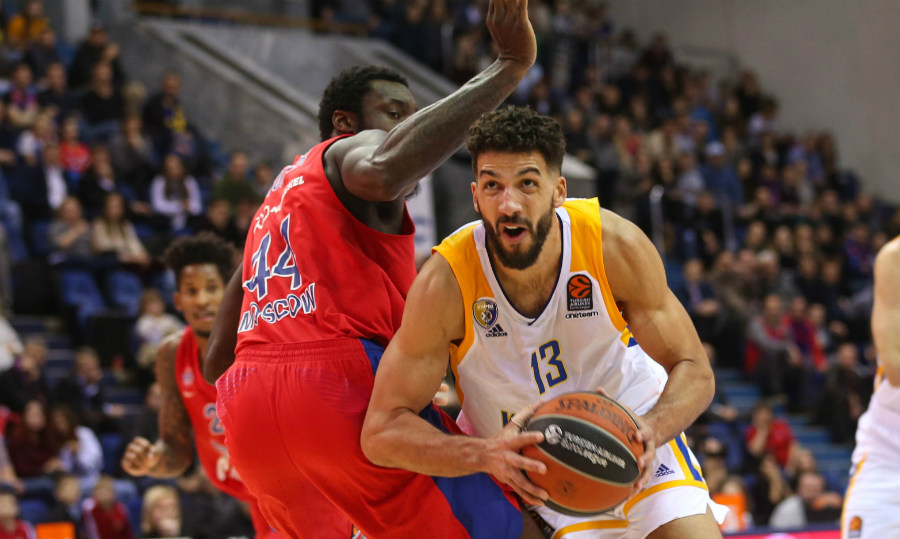 “There are special circumstances for this game because it looks like we’ve achieved our goal but there are three games more to see what spot we are going to take. Another thing is that we came back today at 9 am, so it was a really tiresome process. Also, we have roster problems which means we are dealing with a lot of issues right now. No matter what, we need to play hard, trying to fulfil our possibilities in this game. Of course, we are going to play in front of our fans and do it as hard as we can. We want to get as many wins as we can”.

“We got to the playoffs but that’s not over for us. I think we wanna do the best as we can to get further playoffs experience. If we get a few more wins, we’ll be higher up and see if this is our advantage. CSKA is a tough team but we just have to be ready from the start of the game and compete”.
Share on FacebookShare on ВконтактеShare on TwitterShare on ОК