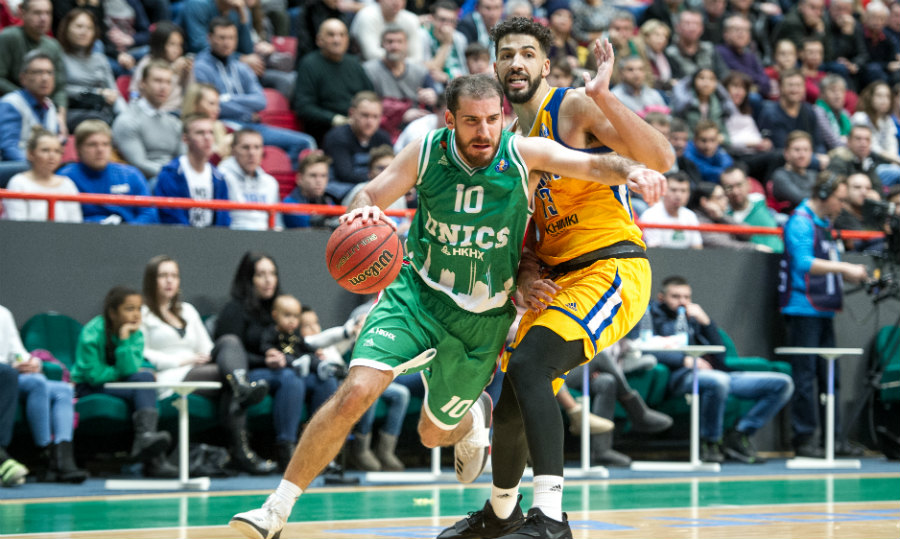 On Monday, March 26, 2018 BC Khimki at home will face UNICS Kazan in a VTB United League regular season game. The game will be played in Khimki (Basketball Center). Tip-off at 19:00 msk. Don't miss!

“Exactly, it will be a difficult game with a team that doesn't have obligations in the EuroCup right now and is focusing on VTB League. The are doing great performance there so far. This is a well-organized team with experienced point guards like Colom and Ponkrashov, with athleticism and good direction from the bench. So, it will be a tough game for us, one more time after two EuroLeague games in a row. It's a special game for us”.
Share on FacebookShare on ВконтактеShare on TwitterShare on ОК