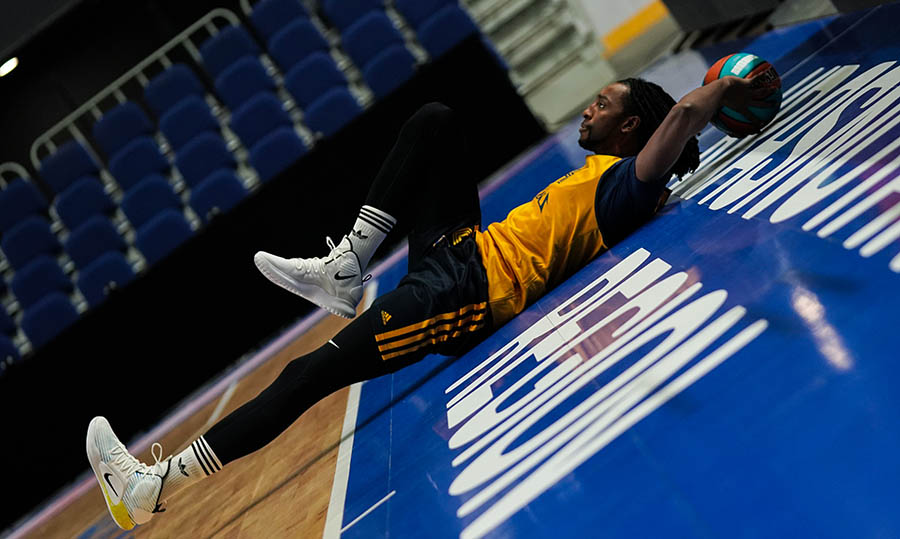 On Sunday, October 6, 2019 Khimki Moscow Region in Krasnoyarsk will face Enisey in a VTB United League regular season game. The game will be played at Arena.Sever. Tip-off at 14:00 msk. Watch LIVE at VTB UL website and matchtv.ru.

“After EuroLeague game, our main focus is to accept the pace which Enisey is playing, their aggression, and give everything on the court. The Krasnoyarsk team always wants to prove to the big teams that they want to beat them, which they showed against CSKA. This aspect comes to the fore, and at the moment I do not think about the opponent, but about us. We are ready and know what to expect from this game, even if we have losses in the face of the point guards. On the other hand, Slava Zaitcev plays very well, and Alexey Shved also looks better every day. We are very serious and prepare for this game accordingly”.