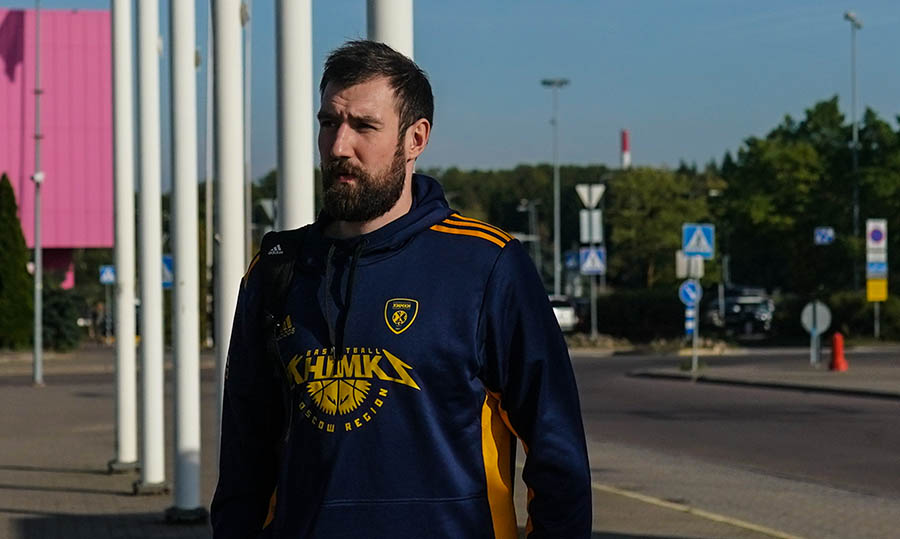 On Monday, October 14, 2019 Khimki Moscow Region will face Avtodor Saratov in a VTB United League regular season game. It will be played in Saratov. Tip-off at 18:00 msk. Watch LIVE at matchtv.ru and VTB UL website.

Sergey Monya started his pro career in Avtodor Saratov, where he played from 2000 to 2002.

Sergey Karasev is ready to play after his ankle injury.

“In the VTB United League now no one is considered with the authorities, and everyone plays at the maximum. Especially with those teams that play in the EuroLeague, because they know that the opponent has little time to recover. And it still works: the favorites lose. But we learn from the experience and mistakes of other teams. The main thing is how we assess the opponent and tune in to this game: if it's like a EuroLeague game, everything should be fine. Sergey Karasev trained with us today, but not yet in full force. I hope he plays tomorrow and starts to get fit”.

kurtinaitiskhimkivtbleagueavtodor
Share on FacebookShare on ВконтактеShare on TwitterShare on ОК