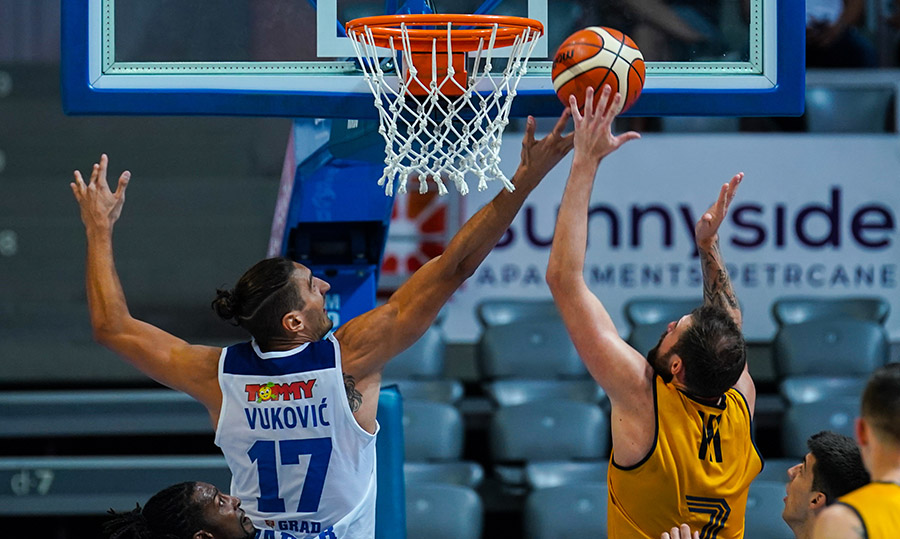 “Congratulations to Zadar on this win. Today we lacked energy, the tight schedule of games and the absence of half of the main players due to various injuries affected us. Our experienced players could have changed the course of the game, but it did not work due to fatigue. It was said that we played without a playmaker, as Alexey Shved is injured, and Stefan Jovic has not yet joined the team, so we had to try at the first position Sergey Karasev and young guys”.