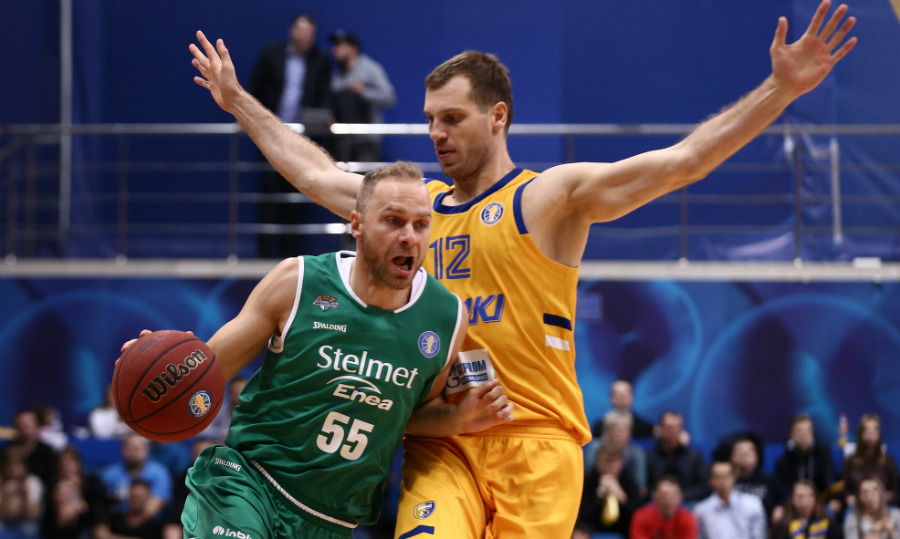 Jonas Jerebko and Ludvig Hakanson played for Swedish national team at Eurobasket-2013. They both helped the Tre kronor beat Russia in the group stage.

Alexey Shved, Chris Kramer, Evgeny Valiev, Anthony Gill and Timofey Mozgov will not play in the game because of injuries.

“Zielona Gora has a good roster. They signed Gordon recently who played for Zenit not so much time ago; also they have good Polish players like Zamojski and Koszarek. Koszarek came from World Cup several days ago. Zielona Gora likes to play fast; it's a running team. At the start of the season all teams have equal chances and it doesn't matter how anybody plays. At the moment, I'm more concerned about our team, because not everyone is ready for this game. Some players are questionable mark, nothing to say about Kramer and Mozgov who are still recovering from injuries. At the same time, I'm happy that Jovic joined us recently as he is our only point guard right now. Due to injuries we couldn't make a full preseason preparations so we'll catch up the upcoming games as basis for the whole season”.

khimkizielonagorakurtinaitisvtbleague
Share on FacebookShare on ВконтактеShare on TwitterShare on ОК