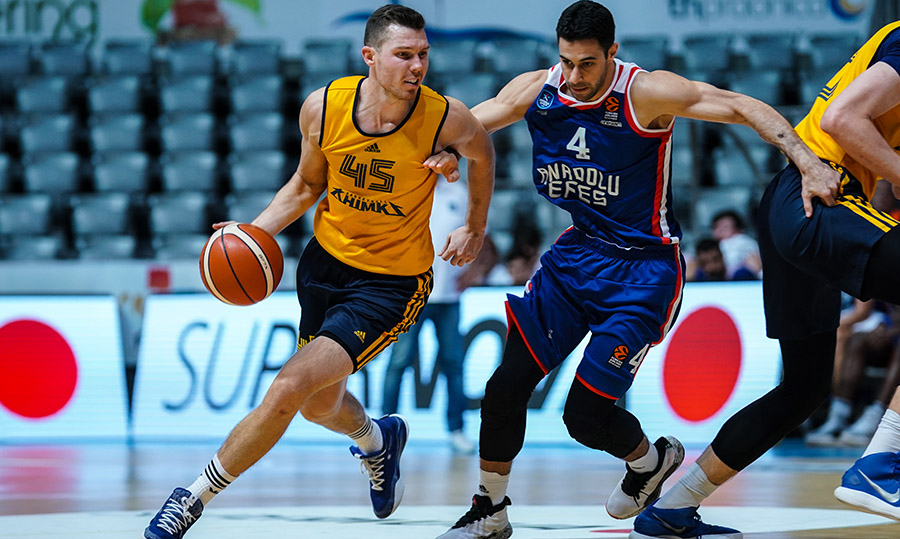 “I will not talk again about our problems with the squad, the main one is the lack of a point guard. Today we set ourselves a certain task — to control the game and keep the ball. Of course, you can not beat the EuroLeague team, making 20 losses. But we worked well in defense and on rebounding. Yes, we lost, but I'm happy, because today it was like a game, what I expect from the team”.