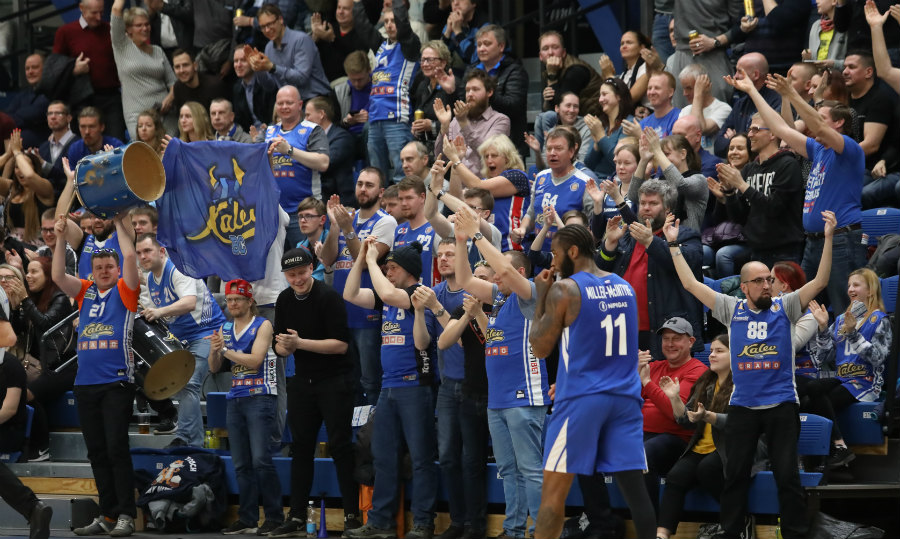 On Sunday, September 29, 2019 Khimki Moscow Region in Estonia will face BC Kalev in a VTB United League regular season game. The game will be played at Saku Suurhall. Tip-off at 16:00 msk. Watch LIVE at VTB UL website and matchtv.ru.

In season 2014/2015 Janis Timma and Aigars Skele played together for VEF Riga.

“We don't have Anthony Gill, Alexey Shved and Dairis Bertans at our disposal because of some injuries, so we have to involve in the game our young players. But we have enough power to win. Kalev changed the roster and added some foreigners but their style remained pretty much the same: they play fast and fight with each opponent, so it won't be an easy game for us. In VTB United League all the teams are of a good level, and each one is dangerous. Also, Kalev plays at home, and this is their first game, so we expect the same game like we had against Zielona Gora”.