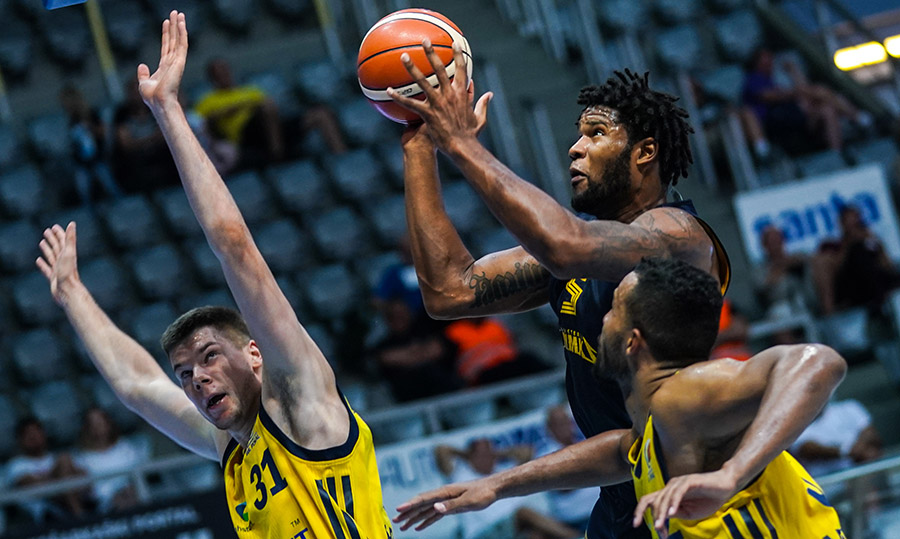 “Today we had the same problems as yesterday, only there were even fewer players. There are a lot of injured players in the team. We thought how to get out of this situation. For example, I do not like to play zone defense, but I had to use it due to the lack of players. The difference in the score does not reflect the course of the game, but unfortunately, we made it in the last two minutes”.