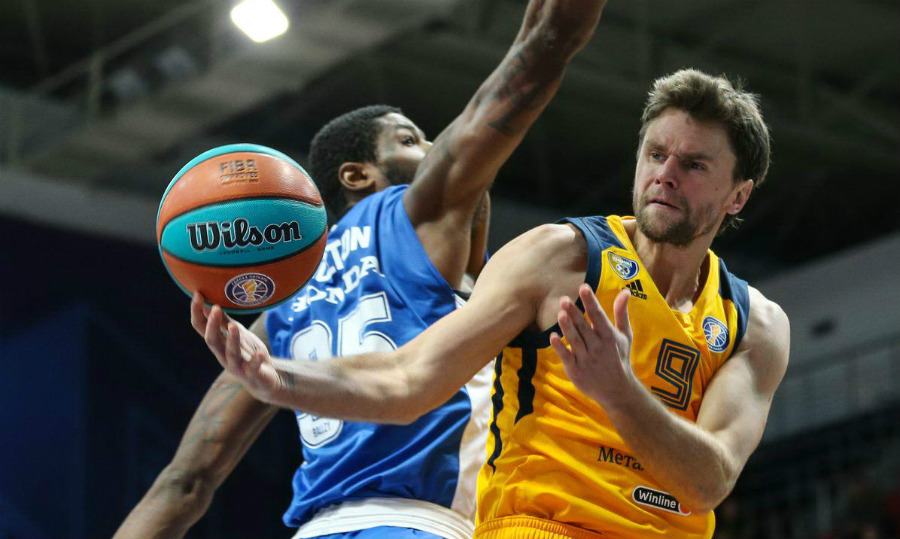 On Monday, October 5, 2020 Khimki Moscow Region at home will face BC Kalev in a VTB United League regular season game. The game will be played in Khimki. Tip-off at 20:00 msk.

“We didn't really have time to treat the injured, so now COVID is in the team. We had to remove three players: Voronov, Mickey and Timma, so there are only three foreigners with us. Their tests are still positive, but we are waiting for confirmation from the Rospotrebnadzor laboratory. Tomorrow is the game with Kalev and it is clear that these players will not play, as they are isolated. We are practicing with nine players, but these practices are incomplete. That is what it is. We will somehow get out of this situation. As for BC Kalev, they play well, quickly and freely, do not feel much pressure. In the off-season, they signed good players who have already proved themselves in the game against Zenit. In this game, Kalev fought equally, and Zenit won only in the end. Of course, we are stronger in terms of positions, but we will find out how it will look on the court tomorrow. This is a dangerous opponent and we take it very seriously”.