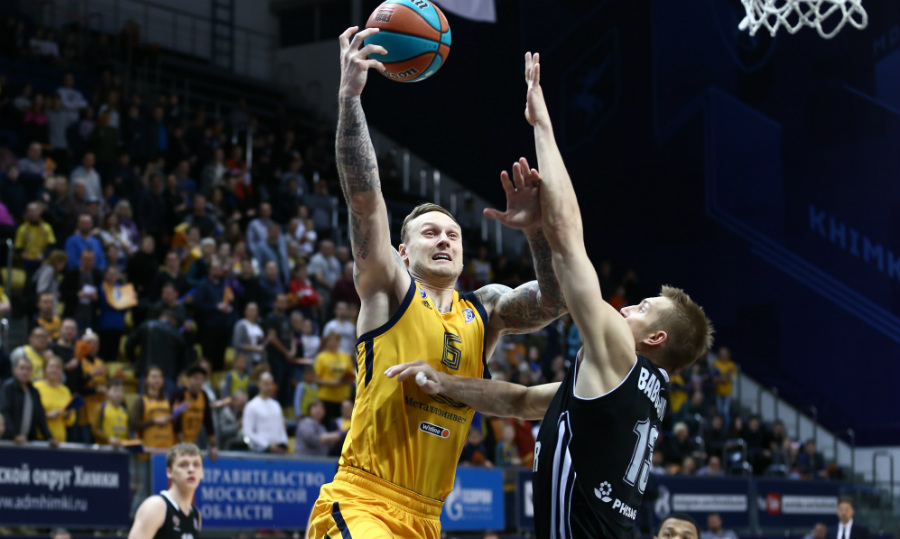 “Avtodor plays well, runs in fastbreaks, 90% of their attacks are completed in the tenth second. I know their coach Herbert, who worked in Germany for a long time. He prefers fast American-style basketball. It's not going to be easy because we are just getting to our best game after all the injuries and viruses, we need to get in shape. In the game against Maccabi, this was not possible, although the game itself was not bad, it just did not work out to finish the job. At the moment, everything is more or less normal, but there are players in the squad who have missed a month or more. Now we are doing full practices, we can play five-on-five, which we could not afford before”.

vtbleaguekhimkiavtodorkurtinaitis
Share on FacebookShare on ВконтактеShare on TwitterShare on ОК