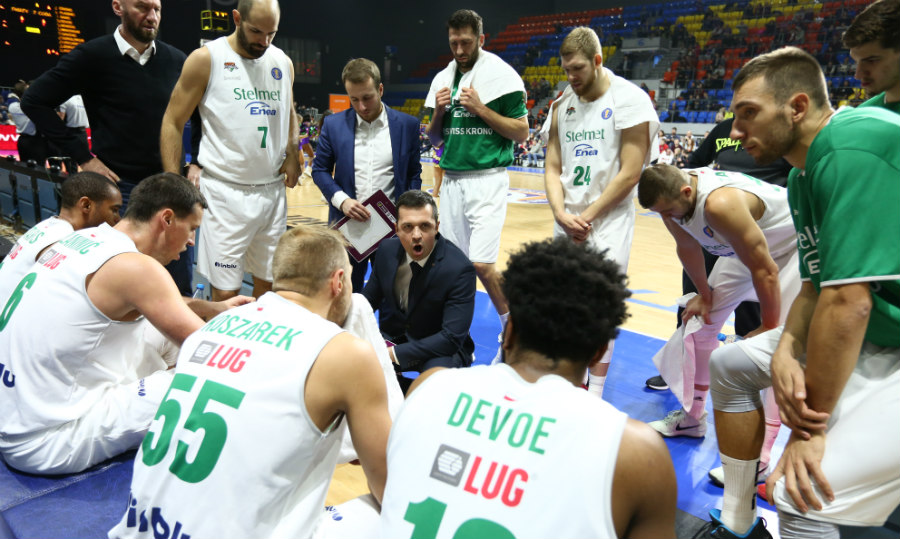 Adam Hrycaniuk and Stefan Markovic played together for Valencia, Spain from March to June 2013.

“We are missing Shved and Gill, two basic players for our team. Right now, we need to adjust to some new things. Zielona Goga plays a different way of basketball than the most of the VTB United League teams are playing. They set up a game; they are physical; not so many offensive-minded type of game. We are talking about a team that has great motivation to play against us. First of all, we need to prepare our team because this is our second road game. We need to be very serious if we want to win”.

khimkivtbleaguezielonagorabartzokas
Share on FacebookShare on ВконтактеShare on TwitterShare on ОК