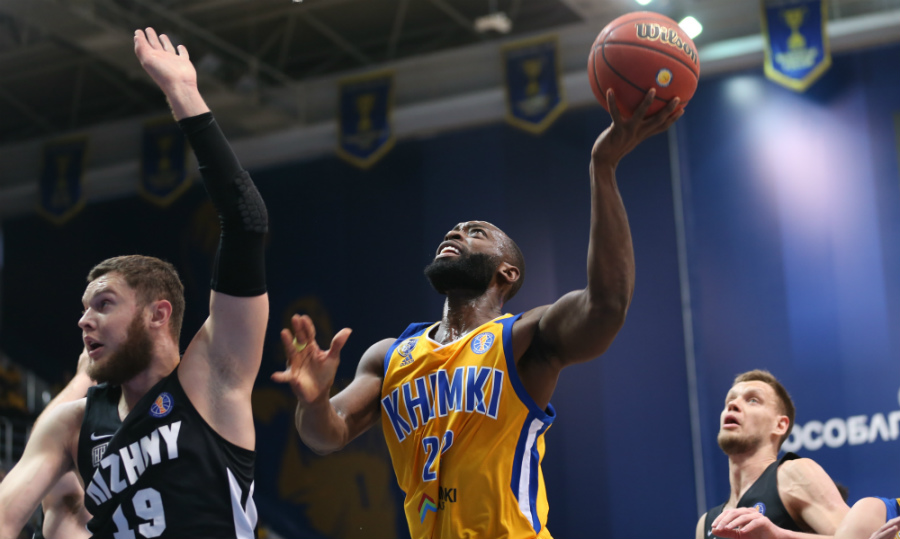 On Sunday, December 16, 2018 BC Khimki will face Nizhny Novgorod in a VTB United League regular season game. It will be played in Basketball Center of Moscow Region. Tip-off at 15:00 msk. Watch LIVE at Match! Nash Sport, matchtv.ru and VTB UL website.

“Nizhny Novgorod is a serious team. They showed how competitive they are winning by 20 in Italy during this week. Always they are well prepared to the games and they fight. I also know that traditionally, games between Khimki and Nizhny are very tough and there are no easy games for Khimki with NN. So, we need to prepare very seriously and approach with a proper way. We are unbeaten in the VTB League and must continue this streak. We expect our fans to help us because it's not an easy game”.

khimkivtbleaguennbartzokas
Share on FacebookShare on ВконтактеShare on TwitterShare on ОК