Khimki Moscow Region vs. Zenit St Petersburg: it will be a fight23 december 2018 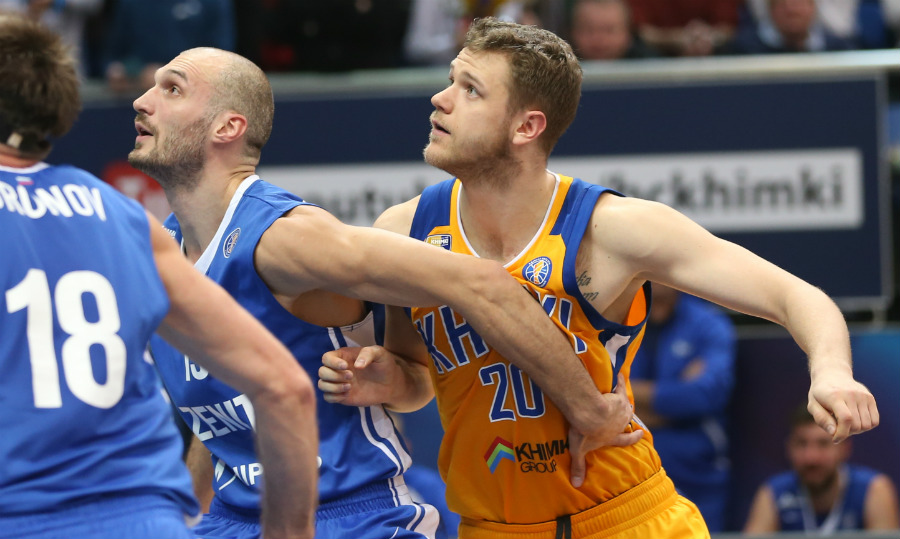 “First of all, I would like to say a few words about coach Karasev. He left the club after eight years and I'd like to wish him good luck and say that nowadays it's really difficult to stay in one team for eight years, two as assistant and six as a head coach. That means he did a really good job for the club. So, good luck to him. As for the game, Zenit has huge potential but they have five losses in a row. As everybody knows, with the changing of a coach the confidence of the team is also changing. Of course, we don't know what kind of changes coach Plaza is going to do, although he didn't have enough time, like one day and a half. We are preparing to play a tough game. We need to win this game that is very important for us. Zenit has real offensive talent, so we need to play solid defense”.

khimkivtbleaguezenitbartzokas
Share on FacebookShare on ВконтактеShare on TwitterShare on ОК