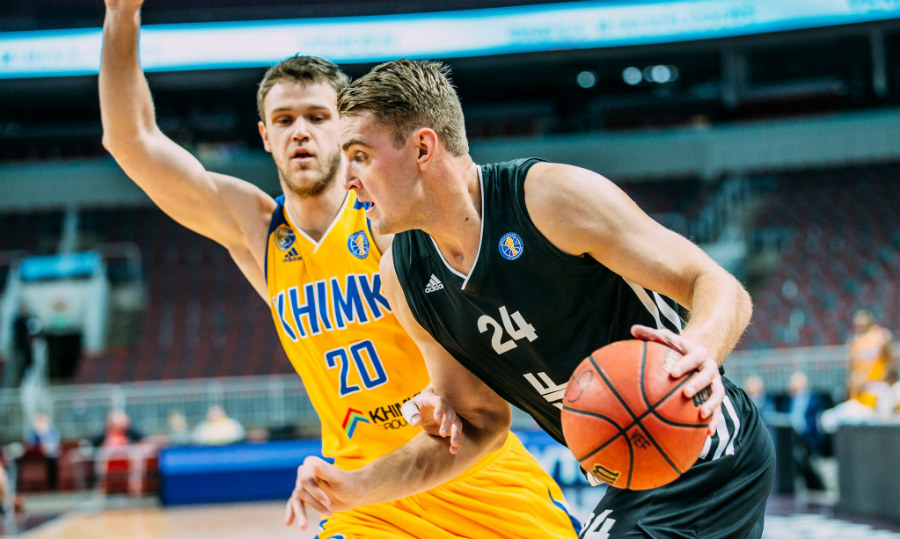 “Like always, Latvians are fighters, they play with desire and have a core of players who know how to play together. So, I don't expect anything but a tough night. We had a preseason that was usuful as we could evaluate our potential. At the same time I'm not satisfied like any other coach in this level, losing so many players for national teams, having a lot of injuries. We'll see on the court [who we are]. We have some new players and it's gonna take some time for them to adjust to our philosophy. They have potential and talent; all of them are good lads. In summer we tried to buil up a stronger team than last season, that was our goal”.

vtbleaguevefkhimkibckhimki
Share on FacebookShare on ВконтактеShare on TwitterShare on ОК