BC Khimki vs. Olympiacos: the time of the titans11 october 2018 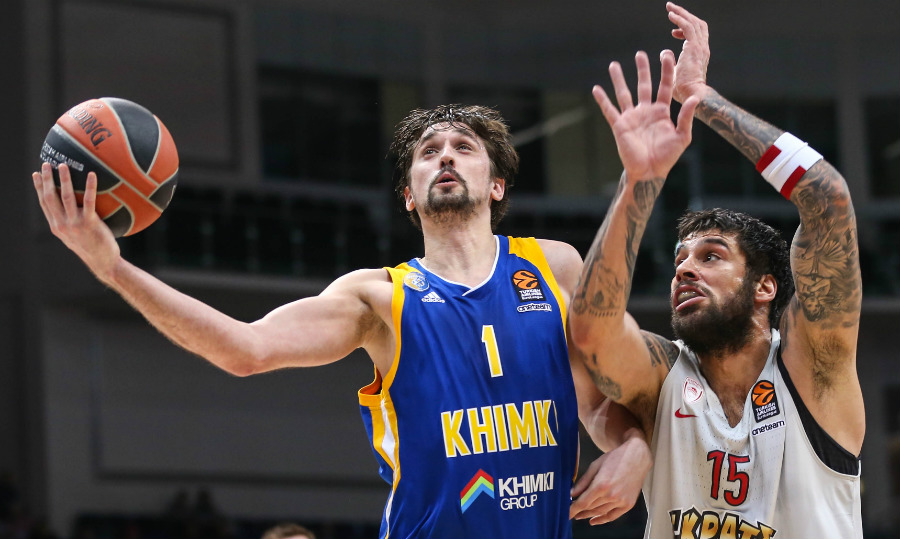 “Every time first game of the season is very special. We are looking forward to it; we are very enthusiastic and gonna play with enthusiasm because it will be our first game in the EuroLeague that we are waiting for. Now, the reality is that no one is ready because everybody had very difficult preseasons with a lot of absences in the roster. So, it will be a big question mark about the stability that the teams are having from day to day or sometimes from quarter to quarter. I’m really curious to see how both teams, Khimki and Olympiacos, will adjust to the importance of the game early in the season. Stability is something what we ask for, that’s our goal. We have to try to play good game for 40 minutes. Olympiacos preserved domestic players along with Milutinov and Strelnieks. Also, they have some new additions in foreign players, including Vezenkov. Olympiacos is trying to change the mentality and philosophy, playing up-tempo and more offensive minded game. So, we need to adjust to this”.

“I expect it to be a good game. It’s our first game; a lot of emotions. Everybody is going to be prepared. It’s a big game and every one counts for us. We have to come out and play hard as Olympiacos is a great team with great traditions, so we have to put as much energy as we can. Hopefully, it will be a good crowd that will push us and give a lot of energy”.

bckhimkikhimkiolympiacoseuroleaguebartzokasbost
Share on FacebookShare on ВконтактеShare on TwitterShare on ОК