Fenerbahce Istanbul vs. BC Khimki: where it's always hot16 october 2018 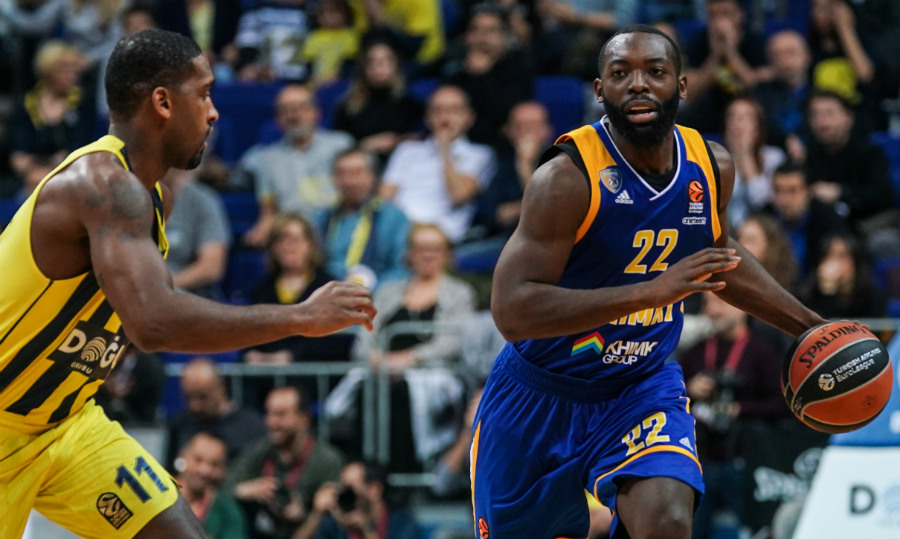 BC Khimki left to Turkish side Istanbul to face Fenerbahce Istanbul on the road. The game will be played at Ulker Sports and Event Hall on Wednesday, October 17, 2018. Tip-off at 20:45 msk. Watch LIVE at Match TV, Sportbox.ru and EuroLeague TV.

Fenerbahce guard Kostas Sloukas played under Coach Georgios Bartokas for two seasons at Olympiacos Piraeus. In the first of those two seasons they won the 2013 EuroLeague.

“There are no many things to say when you play with Fenerbahce, especially away. Over there they are losing games very rarely, so we have to play a perfect game to have chances to win. They have the same coach for a long period, as well as the same core of players who know how to play together. We are a new team with many newcomers, so one more time it will be a good opportunity to count our level against them. We will try to do our best and try to fight for every possession. Let’s see, what finally is going to happen”.

“They always have a really good team with good coach and good players. Their crowd brings a lot of intensity and pressure on the referees. It’s a tough place to play but we’ve been preparing all season for games like this”.

khimkibckhimkifenerbahceeuroleague
Share on FacebookShare on ВконтактеShare on TwitterShare on ОК