BC Khimki vs. UNICS Kazan: big game for leadership27 october 2018 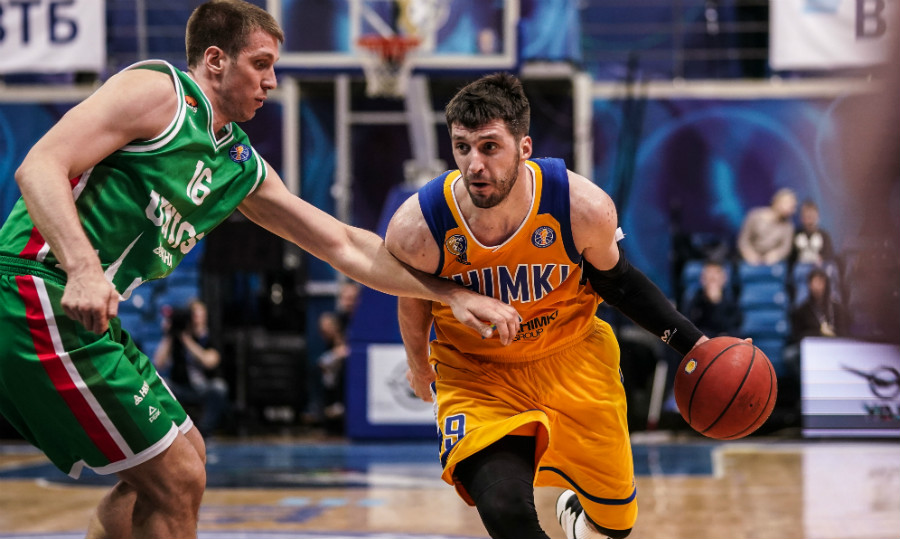 On Sunday, October 28, 2018 BC Khimki in Khimki will face UNICS Kazan in a VTB United League regular season game. It will be played in Basketball Center of Moscow Region. Tip-off at 15:00 msk. Watch LIVE at Match! Nash Sport, matchtv.ru and VTB UL website.

“The circumstances for the teams are not the same; they had more days to prepare for the game whereas we have problems with the roster and don't know how many players we will have. We'll see tomorrow at practice. This is the game we need to focus now. UNICS is a very good defensive team that has a lot of players from last year. They know how to play together. We think it's gonna be a very difficult game, especially under these circumstances. But we need to win; we need to fight”.

khimkiunicsvtbleaguebartzokas
Share on FacebookShare on ВконтактеShare on TwitterShare on ОК