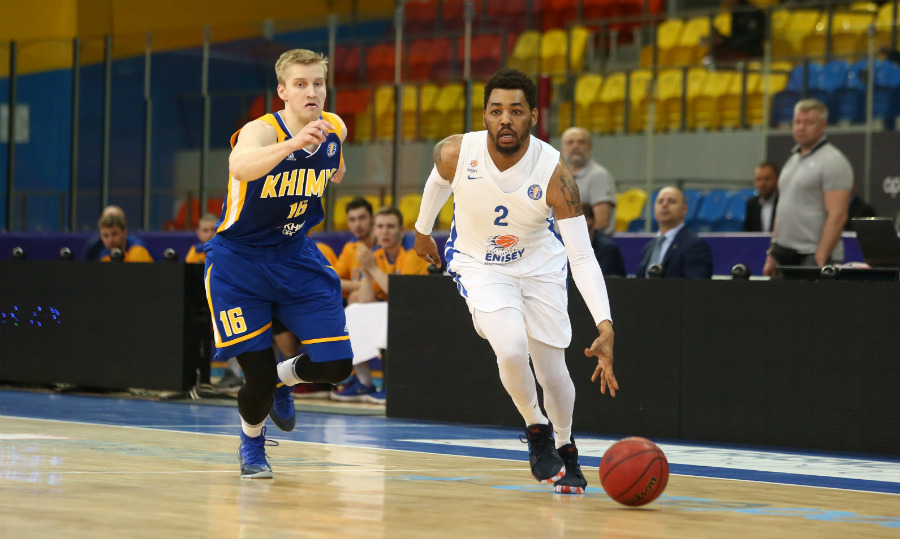 BC Khimki left to Krasnoyarsk, to face Enisey on the road. The game will be played at Arena.Sever on Monday, October 8, 2018. Tip-off at 15:10 msk. Watch LIVE at Match! Nash Sport and VTB United League website.

“Now there is a usual for this time of year process of formation of the team, every day and each training we have to be better. Enisey is a strong offensive team with talented scorers in the squad. We are serious about this game, and taking into account difficult flight, it will not be easy for us”.

khimkibckhimkivtbleague
Share on FacebookShare on ВконтактеShare on TwitterShare on ОК