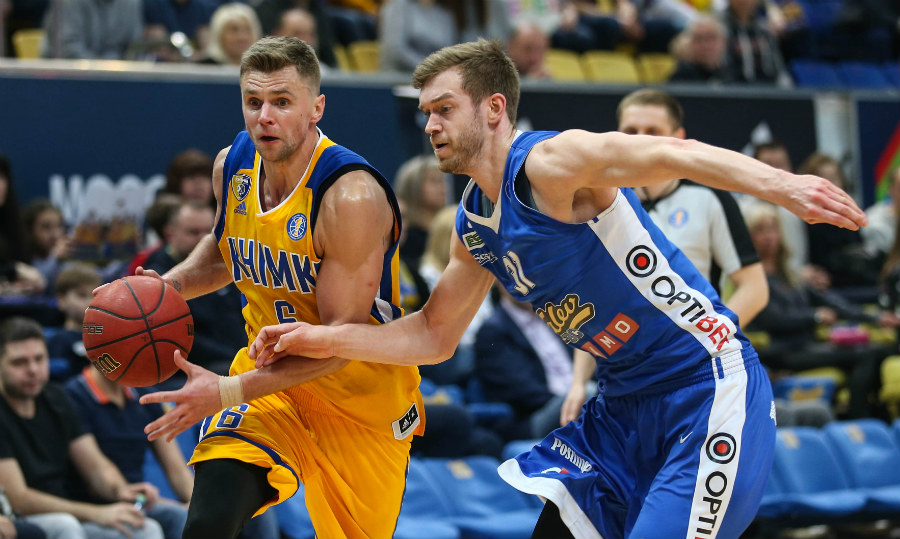 On Sunday, October 14, 2018 BC Khimki at home will face Kalev Tallinn in a VTB United League regular season game. The game will be played in Khimki (Basketball Center). Tip-off at 15:00 msk. Don't miss!

“It will be a game that we'll play in one and a half day after tough and disappointing EuroLeague fixture with Olympiacos. We need to focus on this game as soon as possible. Kalev is a good team, much better than last year. For us every game is important. So, we should have the mood and mentality to play next game. Right now, this is our priority, to get back to the mood playing a serious game, not even two days later”.

khimkikalevvtbleaguebartzokas
Share on FacebookShare on ВконтактеShare on TwitterShare on ОК