Parma vs. BC Khimki: to Perm without leaders21 october 2018 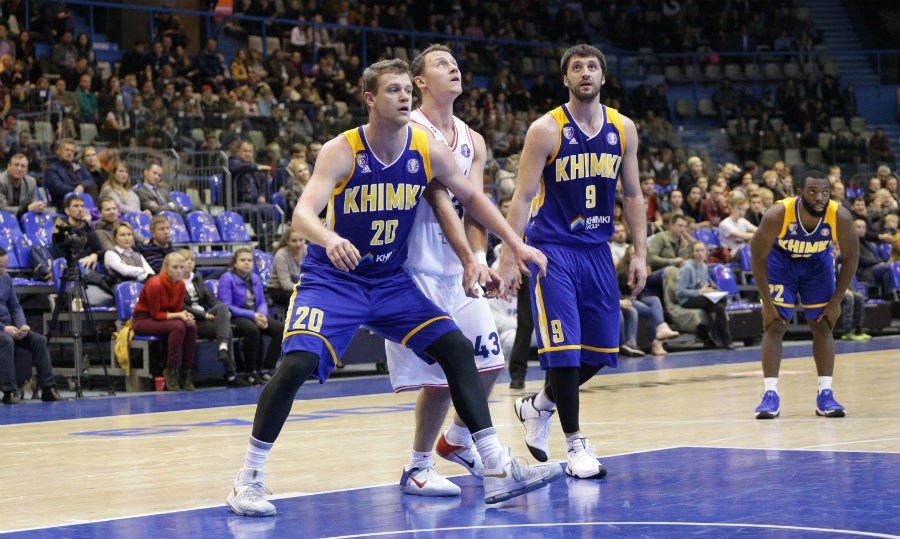 On Monday, October 22, 2018 BC Khimki in Perm will face Parma in a VTB United League regular season game. It will be played in UDS Molot (Perm). Tip-off at 17:00 msk. Watch LIVE at Match! Nash Sport, matchtv.ru and VTB UL website.

Alexey Shved and Anthony Gill stayed in Khimki because of some injuries.

“After a doule week in the EuroLeague, where we had two games, it will be a special game. We need to match up the energy, which is important for a team that has great percentage on offensive transition and is second in efficienty [on offensive transition]. Also, they are third in the VTB League in the three-point shots. So, we need to be serious”.

khimkiparmavtbleaguebartzokas
Share on FacebookShare on ВконтактеShare on TwitterShare on ОК